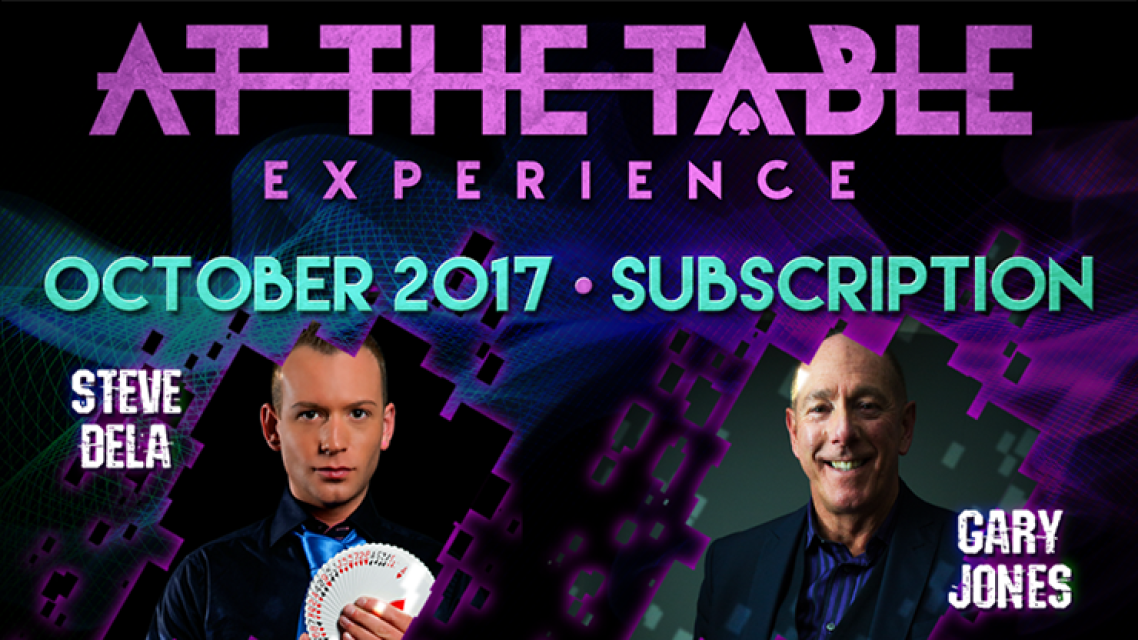 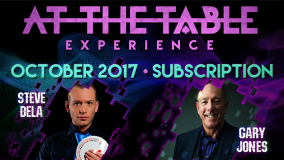 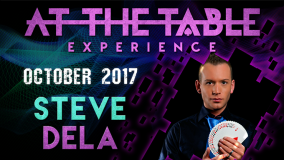 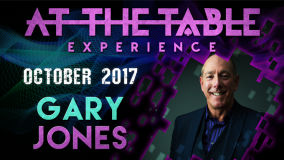 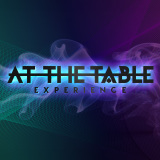 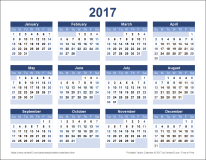 This October we're featuring a pair of the UK's most creative performers.

First up, is one of the most decorated magic performers in the world and now holds the title of the "U.K.'s Close-Up Magic Champion" awarded by the International Brotherhood of Magicians - Steve Dela. Since the age of 16, Steve has been performing magic internationally and has made countless TV appearances, including Blue Peter, BBC Breakfast News, ITV Daybreak, and Paris's own Le Plus Grand Cabaret du Monde. Even at his young age, he is one of the only magicians to have his photo on permanent display at The Magic Circle, the magic equivalent to a star on Hollywood Walk of Fame!

Then we have a magician with an endless sense of humor, Gary Jones. A professional magician for over 25 years, Gary has held the "Close-Up Performer of the Year" award at the Devon Magic Circle for seven consecutive years. He has performed for an elite clientele, such as Sir Richard Branson and Sarah Ferguson, the Duchess of York. He is a world-renowned lecturer and creator of several best-selling effects and DVDs, including - iCandy, Dupes, and the Automata series. Gary is here to entertain and share some of his trade secrets. With expert sleight of hand and psychological misdirection, you have to see this to believe it !